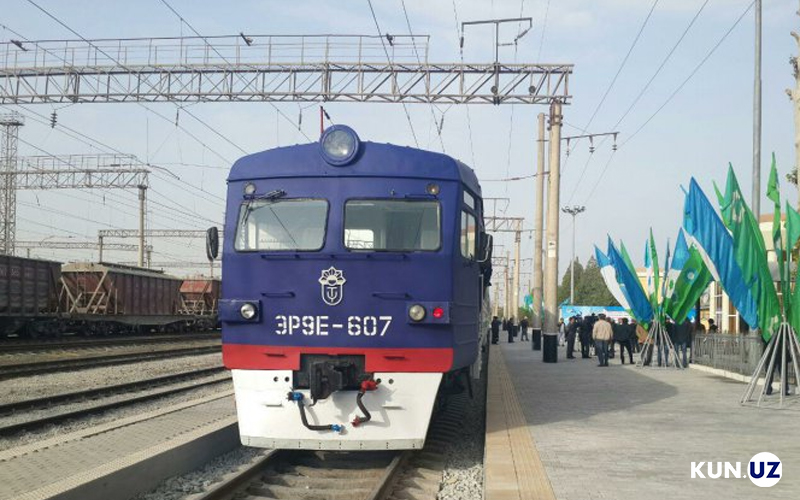 “The negotiations process is nearing completion and the agreement will be signed in the near future,” Asia-Plus reports citing a source in the State Unitary Enterprise (SUE) Tajik Railways.

The preliminary work for the implementation of this project by specialists of the two countries began last year.

The Tajik Railways SUE stressed that the transition to electric locomotives is in the interests of both parties: carrier costs will be reduced, emissions of harmful substances into the atmosphere from the combustion of diesel fuel will be eliminated, the frequency of train traffic will increase, inflating incomes of the parties.

According to experts, this project was planned back in the Soviet Union. The electrification of this railway section was planned to be carried out in three stages: Tashkent-Bekabad (on the western border of the Sughd region), Bekabad-Kanibadam and Kanibadam-Kokand. 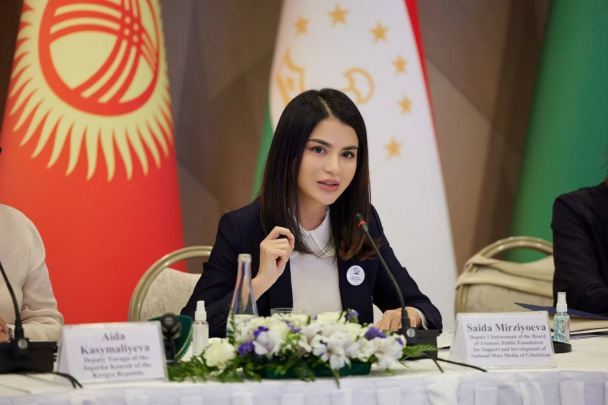 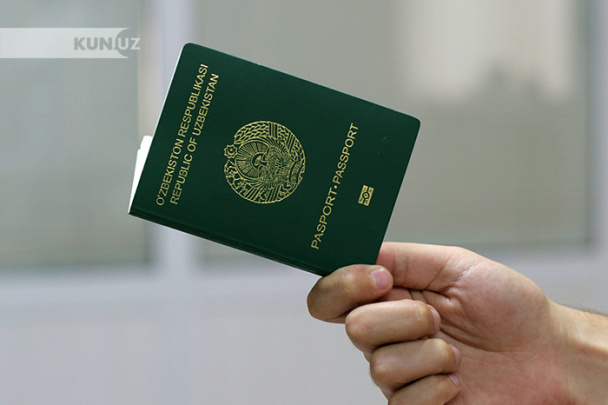