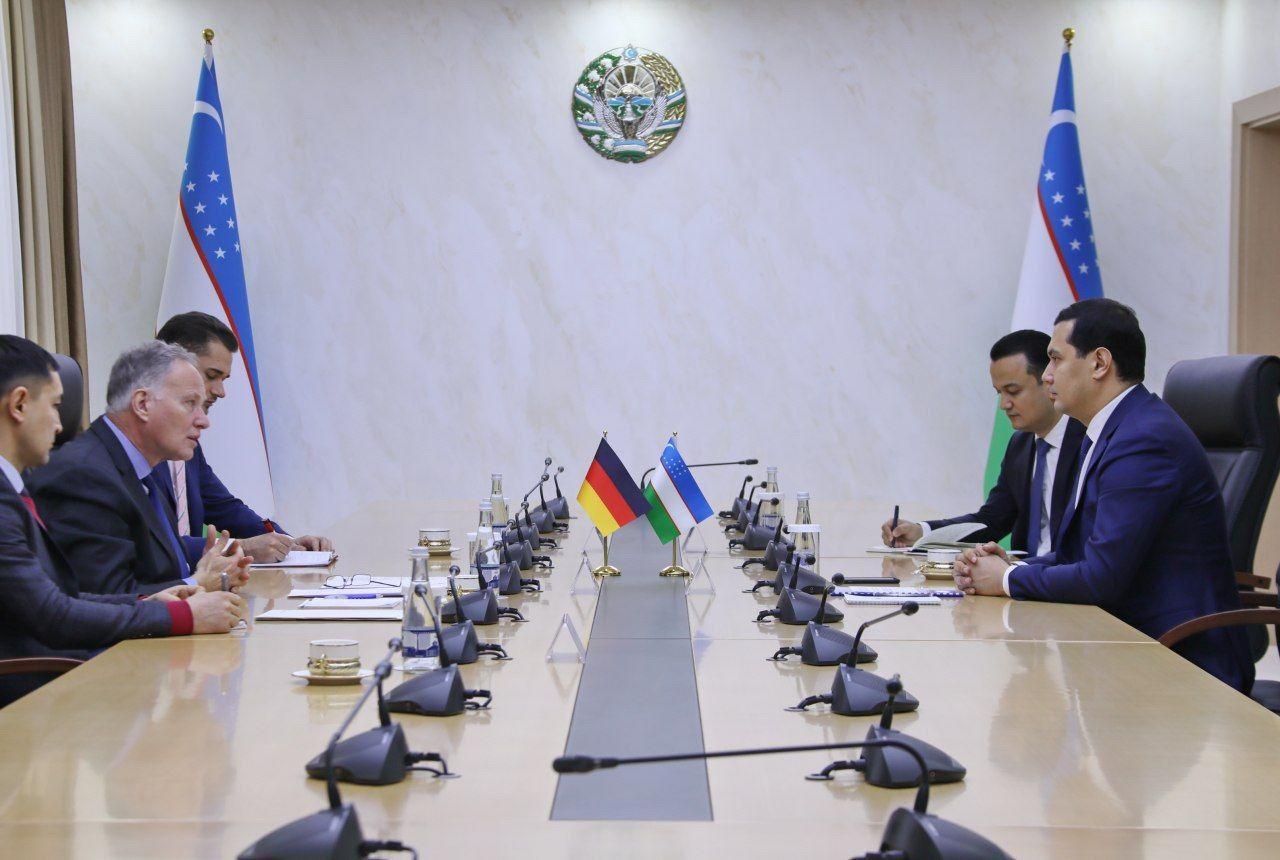 During the meeting, issues of current investment and trade-economic cooperation between the two countries were discussed. It is noted that last year, trade turnover between Uzbekistan and Germany grew by 40 percent and amounted to about $1 billion.

High interest was expressed by German government and business circles in enhancing bilateral cooperation within the framework of established mechanisms, including through close joint work to implement the agreements reached at the regular meetings of the Intergovernmental Commission on Trade and Economic Cooperation, the Intergovernmental Working Group on Trade and Investment, as well as the Uzbek-German Business Council, created at the initiative of 50 leading companies in Germany.

A number of topical issues were discussed, including the elaboration of intergovernmental agreements on financial and technical cooperation, measures to accelerate the implementation of joint investment projects and trade agreements, and consideration of new opportunities for expanding the scope of partnership.

The dialogue also touched upon the 85th “Green Week – 2020” international fair, which was held in mid-January of this year, the largest exhibition event in the field of agriculture, food production and gardening, in which agricultural producers from Uzbekistan also showed the country’s significant export potential in this sector.

Special attention was paid to the Tashkent International Investment Forum, scheduled to be held in March of this year, and to the possibilities of cooperation in this direction. The German side expressed its readiness to assist in promoting this platform among the business circles of Germany and attracting leading companies to participate in this event. 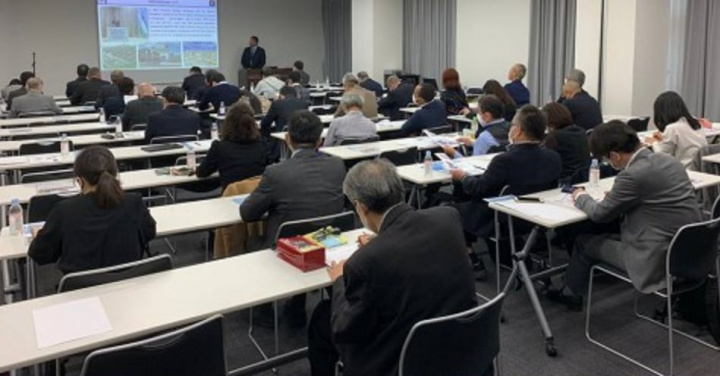 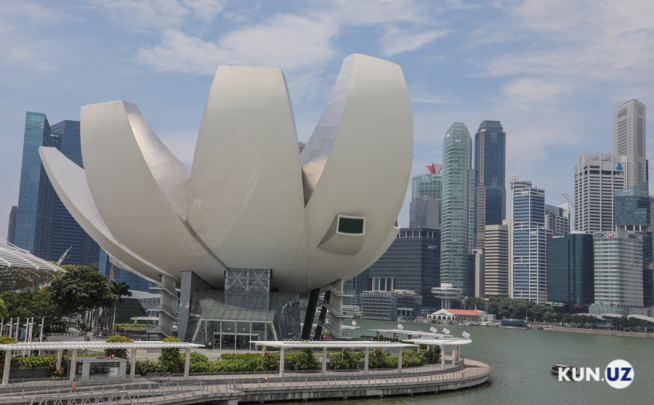 Ranking of most expensive cities in the world announced, Tashkent among five cheapest cities
18:31 374 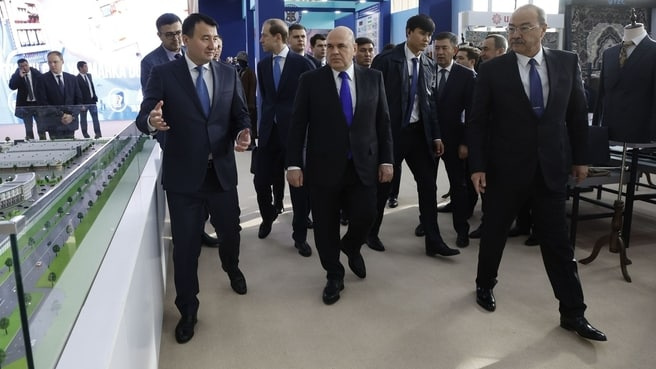 Mishustin: Uzbekistan’s full membership in the EAEU will give a powerful impetus to the development of direct cooperation ties
17:44 357 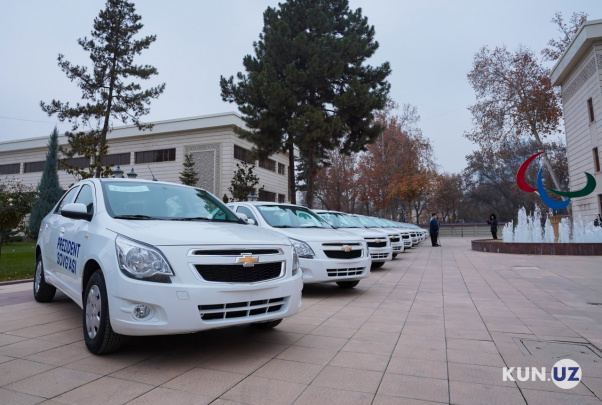 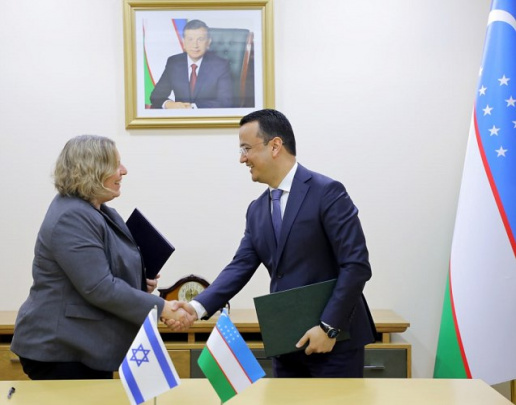 Israel to start participating in privatization of state assets in Uzbekistan
15:54 490
More news: